A decade after Pearl Harbor, the United States and its allies had thoroughly defeated the two most powerful military powers in the world–after coming back from some major losses in Europe, North Africa, and the Pacific–and had been at relative peace with those former enemies for six years. Today, Germany and Japan are close allies of the United States, invaluable trade partners, and economic benefactors to the world. 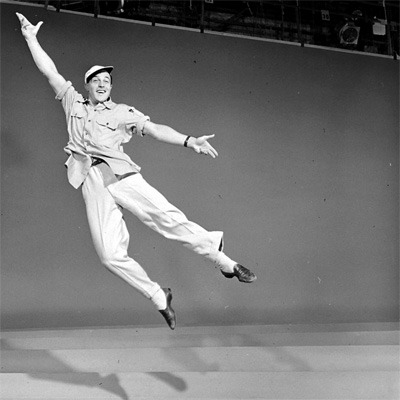 A decade after the World Trade Center terrorist attacks, we are still engaged in hostilities in Afganistan and Iraq (a country that never had any direct connection to 9/11)–countries whose military might was negligible–and subject to significant attack in the middle east. Meanwhile, countries who are known sponsors of terrorism, have direct connections to 9/11, and are strongholds of Islamic anti-west fascism–such as Iran and Syria–have been left to their own devices for a decade, to support terrorist groups, to cultivate new Islamo-fascist movements around the middle east, and to hold the west hostage to the fear of further attack, middle-east turmoil, and “Islamification.”

Whatever else you say about Roosevelt and Churchill, they at least had the self-esteem to correctly identify our enemies and to then use every means at their disposal to destroy those enemies and all of their support structures. The only means of winning a war is to make it impossible for your enemy not to surrender, which means not only going to war with the right people, but going to war with anyone who stands in the way of their defeat–directly or indirectly, military or civilian, guilty or “innocent.”

The fact that we are still at war with “Terrorism” today and no closer to its defeat is a tragic betrayal of the thousands who died on 9/11/01. It’s a betrayal of American and allied soldiers who have been required to fight and die in pointless wars against the wrong people, and of all Americans who have been required to support this decade-long fiasco with their time, civil rights, and taxes.

Today should be a day of silence for all politicians and military leaders. You’ve spent a decade abdicating your responsibility, you have no right to say a word about today’s meaning.